About the Teacup Persian Kitten and Cat

The smaller Persian is sometimes referred to as teacup, miniature, mini, pixie, toy, or tiny . . .

at TinyPersians we refer to our Persians as tiny . . . as this is what they are!

Now that is very small

defined by the CFA Registry

We occasionally have Golden and even Smoke Persians

Here at TinyPersians Cattery, we have carefully bred and produced Persian cats

to insure their sizes remain small, yet healthy

Descriptive words such as teacup, micro, mini or miniature have brought so much controversy

Here is a discussion about the Teacup Persian . . .

yes it is not recognized as a CFA defined category of the Persian breed,

however, the term TEACUP, has been used for such a long time it has been accepted

within the Cat Pet Industry and termed as; TEACUP PERSIAN

So yes, there is such a thing as a TEACUP PERSIAN, THIS COINED PHRASE

has been to identify some very impressive and successful

Persian breeders . . . like anything, caution and be selective with your breeder choice

Remember an adjective describes something, so tiny, teacup, miniature, toy, pixie, and mini

are all descriptions (adjectives) of very small Persian cats and kittens

Yes !  There really is such a thing as a Teacup Persian !

What is an adjective?

An adjective is a word that describes, identifies or further defines a noun or a pronoun

There are thousands of adjectives available to describe how something feels, looks, sounds, tastes and acts

What do the words tiny, mini, miniature mean?   They are adjectives

The describe a noun.  Cats are nouns

What is a teacup, tiny Persian?

THERE IS SUCH A THING AS A TINY, TEACUP MINIATURE KITTEN AND CAT

FOLLOW YOUR DREAM WHEN SHOPPING FOR A SMALL PERSIAN CAT - KITTEN

Find a cattery that you can trust, and find healthy very small cats and kittens if that is what you are seeking

The next time you read; " There is no such thing as a teacup or tiny Persian cat or kitten"

that tells you that understanding the English language gives you all the answers you have been asking !

Shop now for your Persian kitten of your dreams !

Call it what you like   A small, a little, a pixie, a miniature, a teacup, a tiny Persian kitten

Most importantly, choose a cattery of high standards and that are reputable

Choose the TinyPersians Cattery of Texas creating positive memories and experiences for the Persian cat shopper. Our customers testify . . .

​" TinyPersians Cattery of Texas have the best doll face teacup, miniature cat breeder out there! " 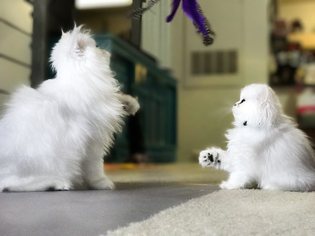 for your very own ! 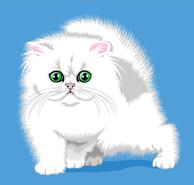 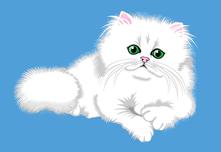 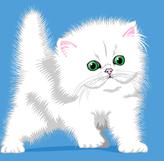 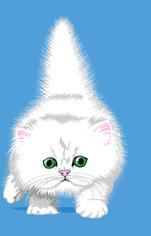 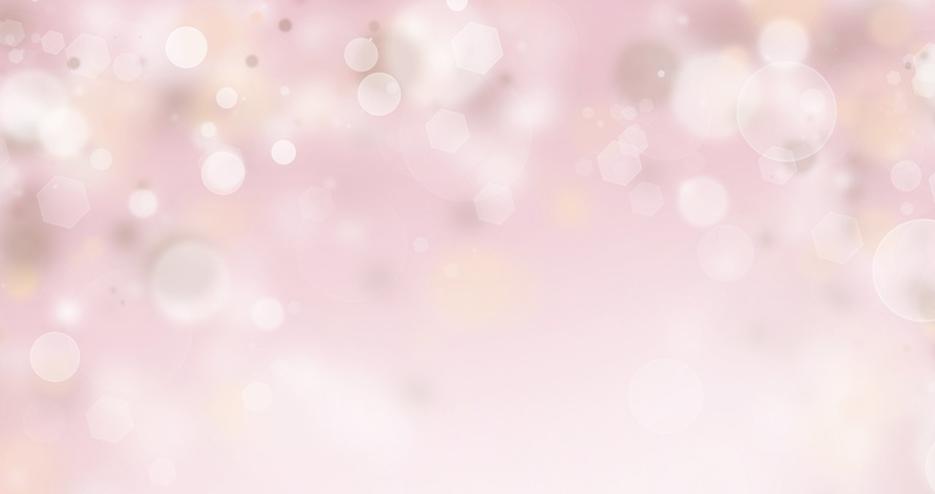 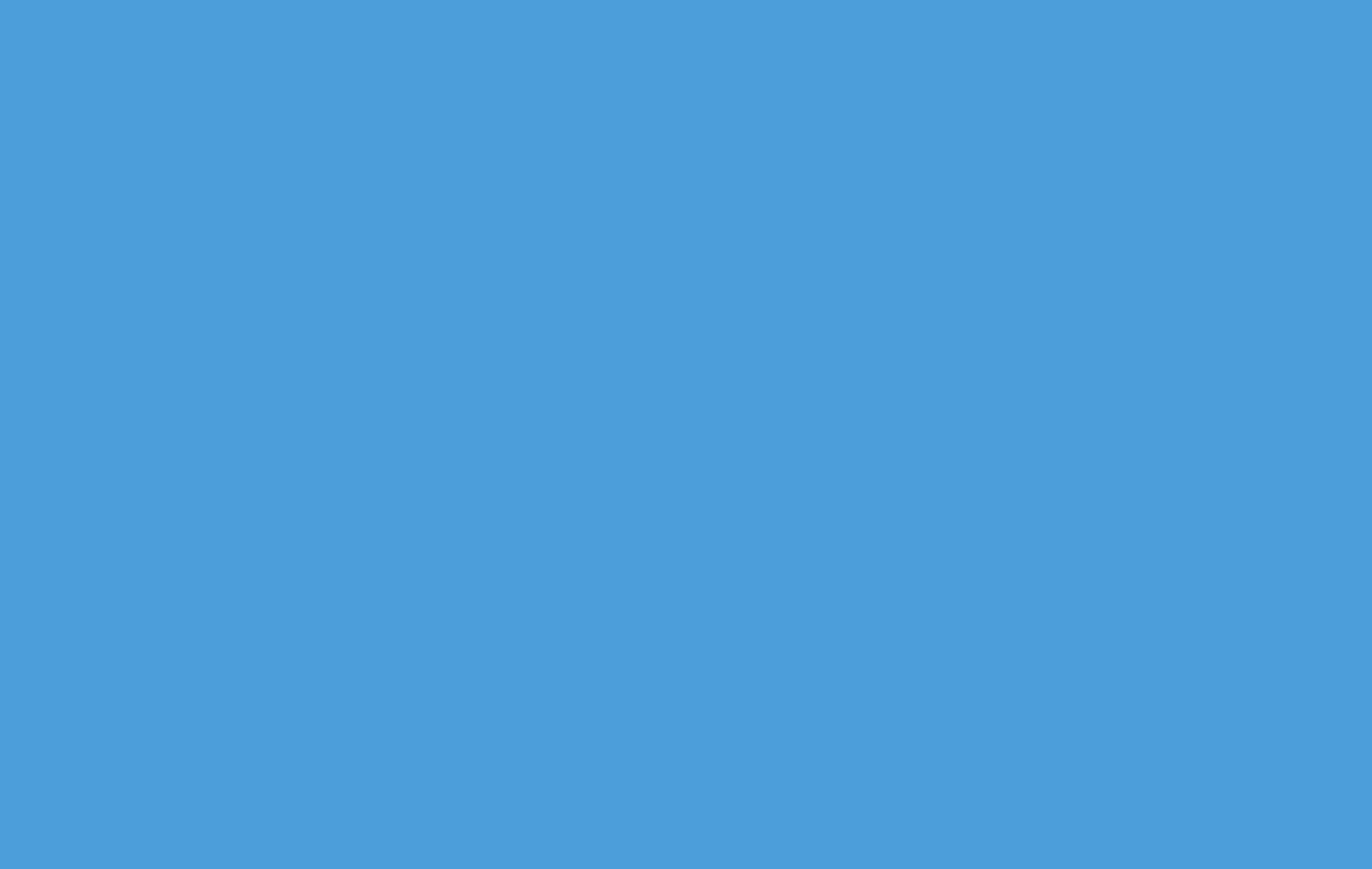 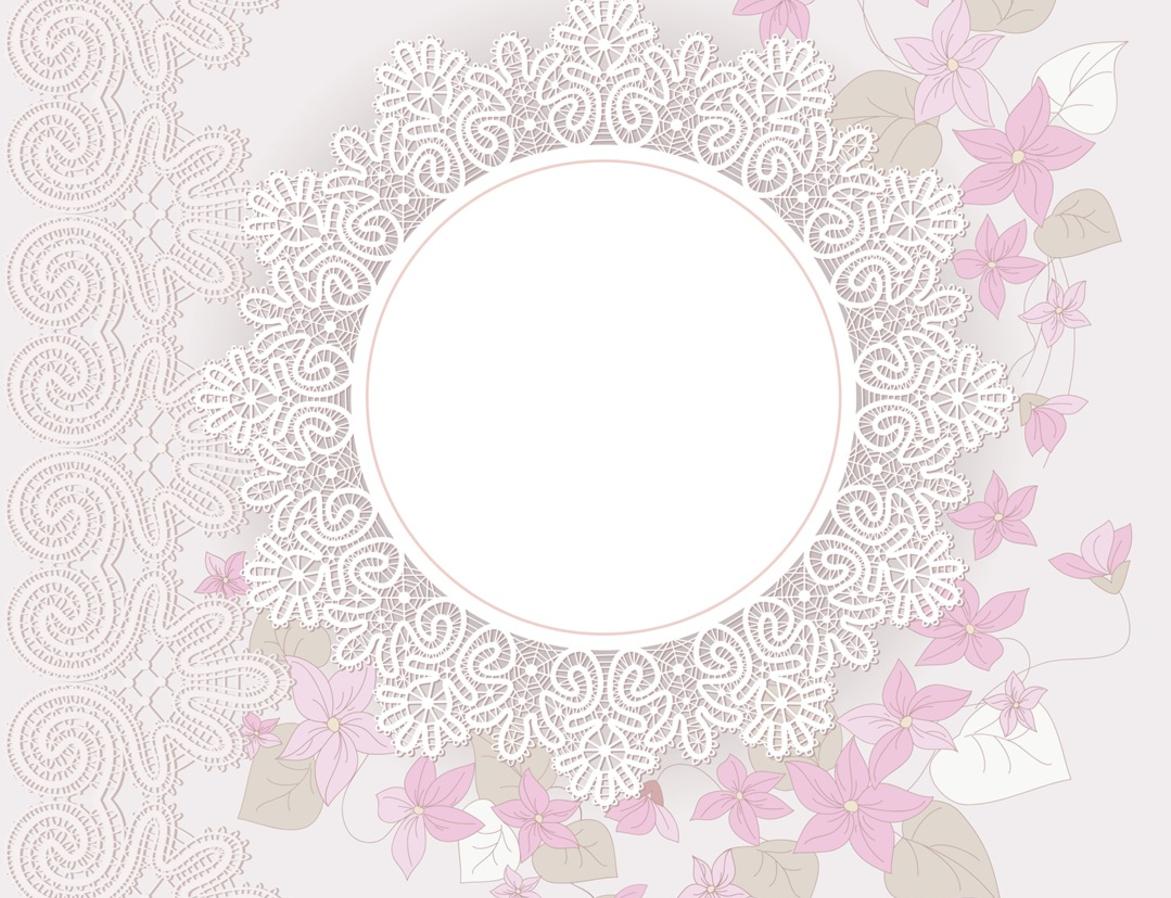 and does not require much attention

They rather lay in a regal way on your sofa

or bed like they were a prince or princess !

The Persian a sophisticated cat breed loves to be with you

and to be admired, loves to stay clean

"Discover the world of Tiny Chinchilla and Silver Persians" 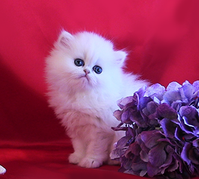 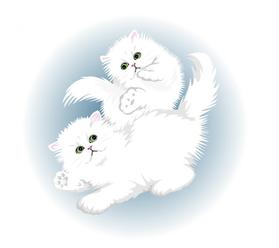 The world of kittens is a joyful adventure . . . for the whole family !

Start your kitten on the right track and have a schedule for eating, playing, grooming,

sleeping and interacting with people

They are regal in their appearance and attitudes 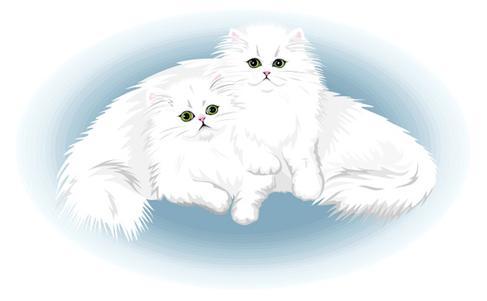 © 2018  All photos, logos, art renderings, art illustrations are copyrighted, any reproductions or unauthorized usage of these creative works,

electronically, printed or transferred in any way, including user altering any of these creative works in any way

to conceal the usage of these images/photos, logos, art illustrations and/or art renderings that are produced,

owned and copyrighted by TinyPersians.com will be in violations

of the U.S. Copyright Laws

and will be prosecuted therefore under the current statutes.  WARNING! 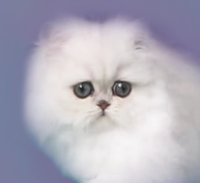 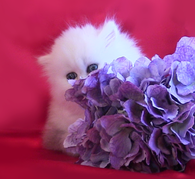 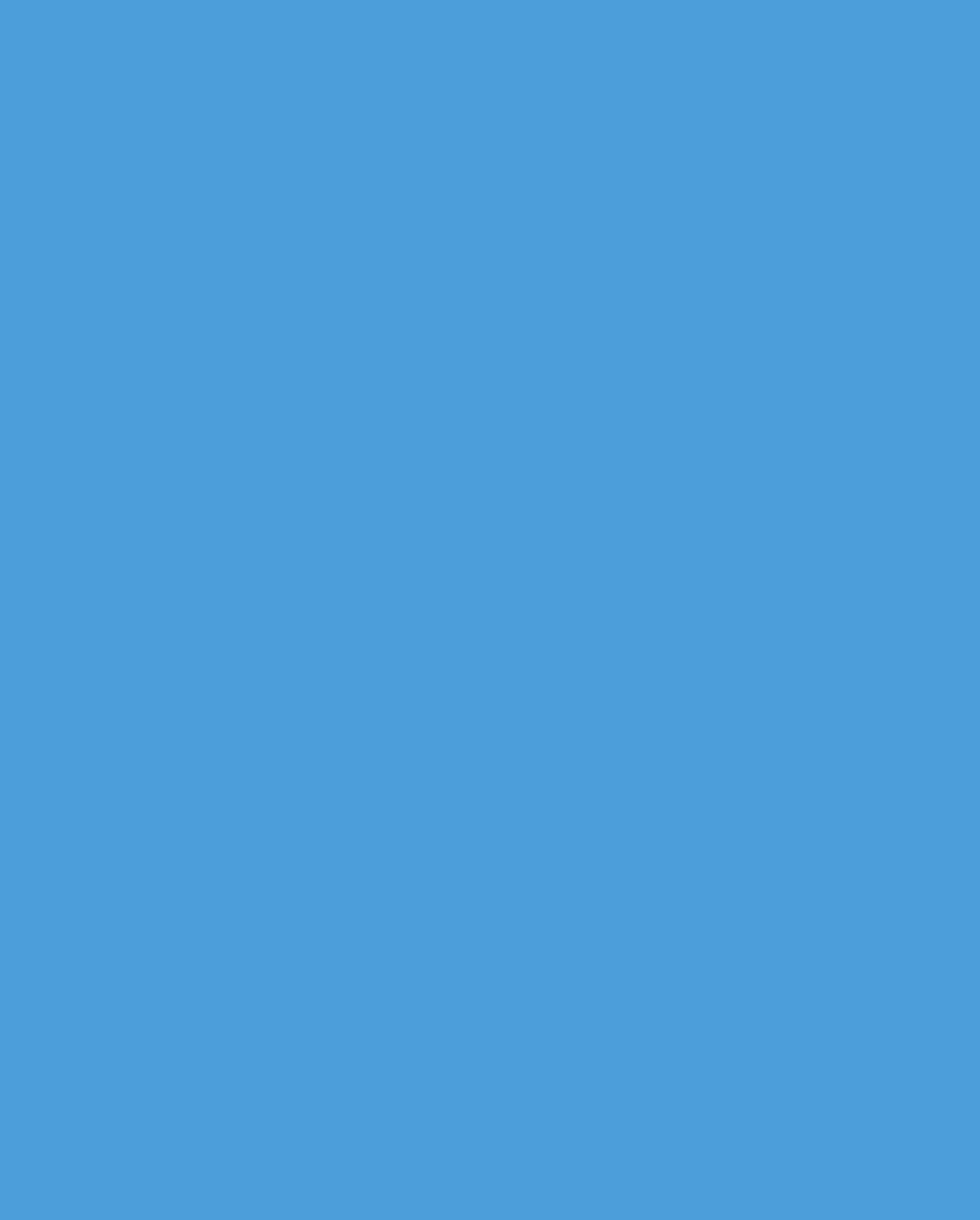 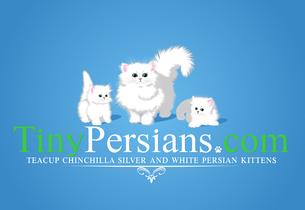 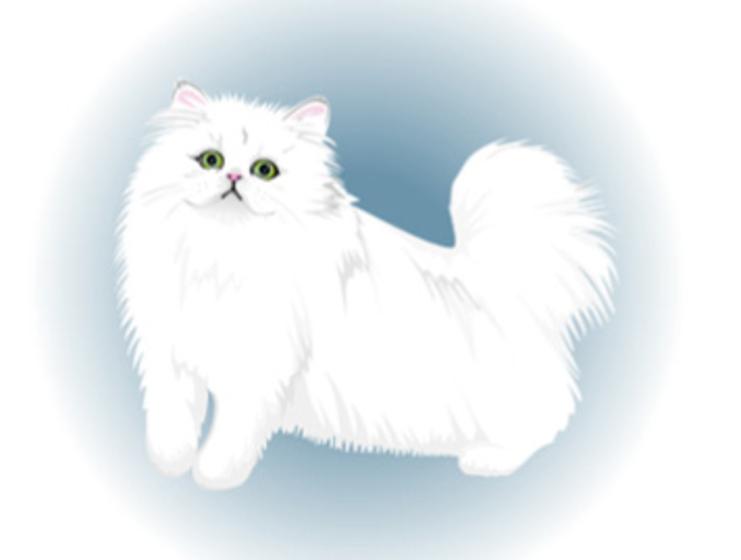 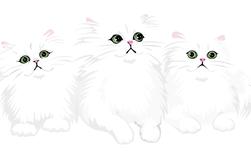 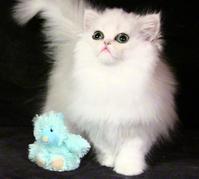 They are considered very unique, and a smaller version of the standard Persian cat breed

Males weigh between 4 to 8 pounds

OUR Newborn kittensweigh 53  grams to 92 grams at birth

Adult Silver Persians maxing out to 3 to 8 pounds

Females weigh between 3 to 6.5 pounds

There are other characteristics to the Persian that is evaluated in pricing individuals.

The Chinchilla Persian is a variety of the Persian cat, classified as a "silver" cat or Chinchilla Longhair. Chinchilla Longhair has a slightly longer nose than the Persian, resulting in healthy breathing and less eye tearing. Its hair is translucent with only the tips carrying black pigment, a feature that gets lost when out-crossed to other colored Persians. One of the distinctions of the Chinchilla Persian breed is the their blue-green or green eye color only, with kittens having blue or blue-purple eye color.

The Chinchilla undercoat should be pure white, the coat on the back, legs, flanks, head, ears and tail being tipped with black.  This tipping is evenly distributed, gives a sparkling appearance.  The face and legs may be very slightly shaded tipping, however, the chin, ear tufts, stomach and chest must be pure white. Ideally the hocks should be unblemished.  The eyes are large, round and outlined with black eyeliner, color emerald green or blue-green in color.  The nose leather - brick red, outlined with penciling of black.  The pads black.

Chinchilla Persian personalities are generally very quiet, gentle and placid in nature, love to lie around the home more as a decorative ornament!  They are affectionate, enjoy attention and can be quite attached and loyal to their master

If you are wanting a tiny Persian, with a long, silky coat and of a dosel nature, contact us today